The CN Tower, All You Need to Know

Articles > The CN Tower, All You Need to Know

The tower is located in Toronto, Ontario, Canada. The tower serves the purpose of communication and observation tower. The height of the tower is about 553.33 meters(1815.39 ft). The tower is the tallest free-standing tower in Canada, North America, and the Western Hemisphere. The word CN means Canadian National. It is the name of the railway company which built the tower. In the year 1995, the American Association of Civil Engineers declared it is one of the Seven Wonders of the World. The Tower also belongs to the World Federation of Great Towers. 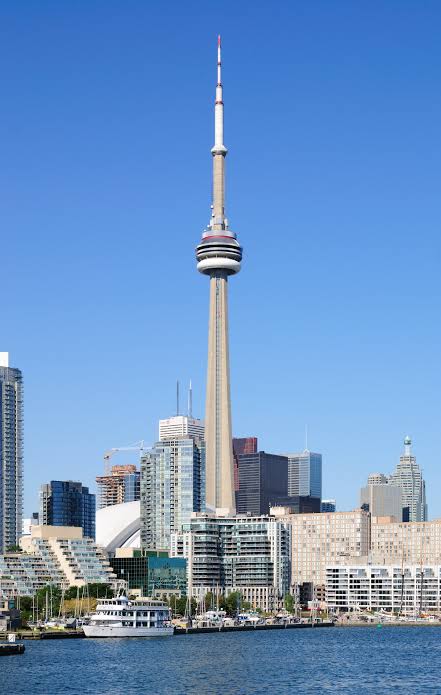 The tower is made of concrete. The construction was started on 9th February 1973. It took three years to complete the construction of the tower. It was open to the public on June 26, 1976. At that time it was the tallest freestanding structure on land in the world. Now it is the ninth tallest building in the world. It is basically a communication and observation tower. After 40 months of construction, the CN Tower was the country’s most celebrated landmark. It is the center of telecommunications for Toronto. It is serving 16 Canadian television and FM radio stations. It is the workplace of over 500 people throughout the year and an internationally renowned tourism destination. The transmission equipment is very powerful as well as extremely sensitive. The radome is designed to protect it from the elements. It is a Teflon-coated fiberglass-rayon fabric. Although the CN Tower is a matter of pride and inspiration for Canadians, it is also a sense of awe for foreign tourists. In the year 1960, the people of Canada thought that an unprecedented construction boom in Toronto transforming a skyline characterized by relatively low buildings into one dotted with skyscrapers. The buildings caused serious communication problems for existing transmission towers, which were simply not high enough to broadcast over the new buildings. Signals bounced off the buildings which create poor television and radio reception for residents. But after the tower was built with its microwave receptors at 338m and 553.33 m antenna, the CN tower solved the communication problems. People living in the Toronto area now enjoy some of the clearest reception in North America.

The construction process was started by the removal of 56 metric tonnes of earth and shale for the foundation. Prior to this, an elaborate series of tests are done on the soil to assess the condition of the bedrock and determine how it would react to the changes in hydrostatic pressure. Once the foundation was ready, work began on the CN Tower’s 335-meter concrete shaft, a hexagonal core with three curved support arms. The process involved pouring concrete into a massive mould or ‘slip-form’. As the concrete hardened, the mould, supported by a ring of climbing jacks powered by hydraulic pressure moved up and gradually decreases in size to produce the CN Tower’s gradually tapered contour. 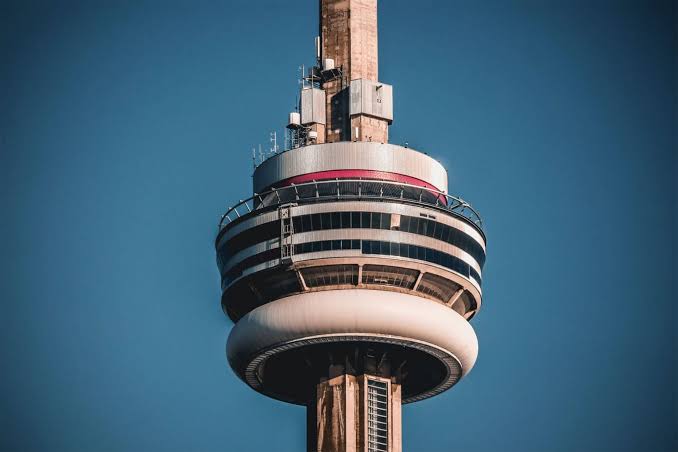 Fig 2: The Main Part of the CN tower

The tower has a total seven-story and is the house of observation decks and evolving restaurants. With the help of a giant Sikorsky helicopter, 44 pieces of antennas are lifted to place in the proper position. When the final piece i.e, 44th number of the antenna was bolted into place, the CN Tower joined the ranks of other 17 World’s Tallest Free-Standing Structures. In 1995, the American Society of Civil Engineers classified the tower as one of the Seven Wonders of the Modern World. After the opening of the CN Tower, Canadian people and tourists al, over the globe have made a trip to Toronto to celebrate the marvel of engineering. The CN Tower also provides a wide range of unique attractions, exhibits, and food, and beverage venues.

Over the years, millions of dollars have been invested in expanding and renovating the CN Tower to provide visitors a world-class experience. 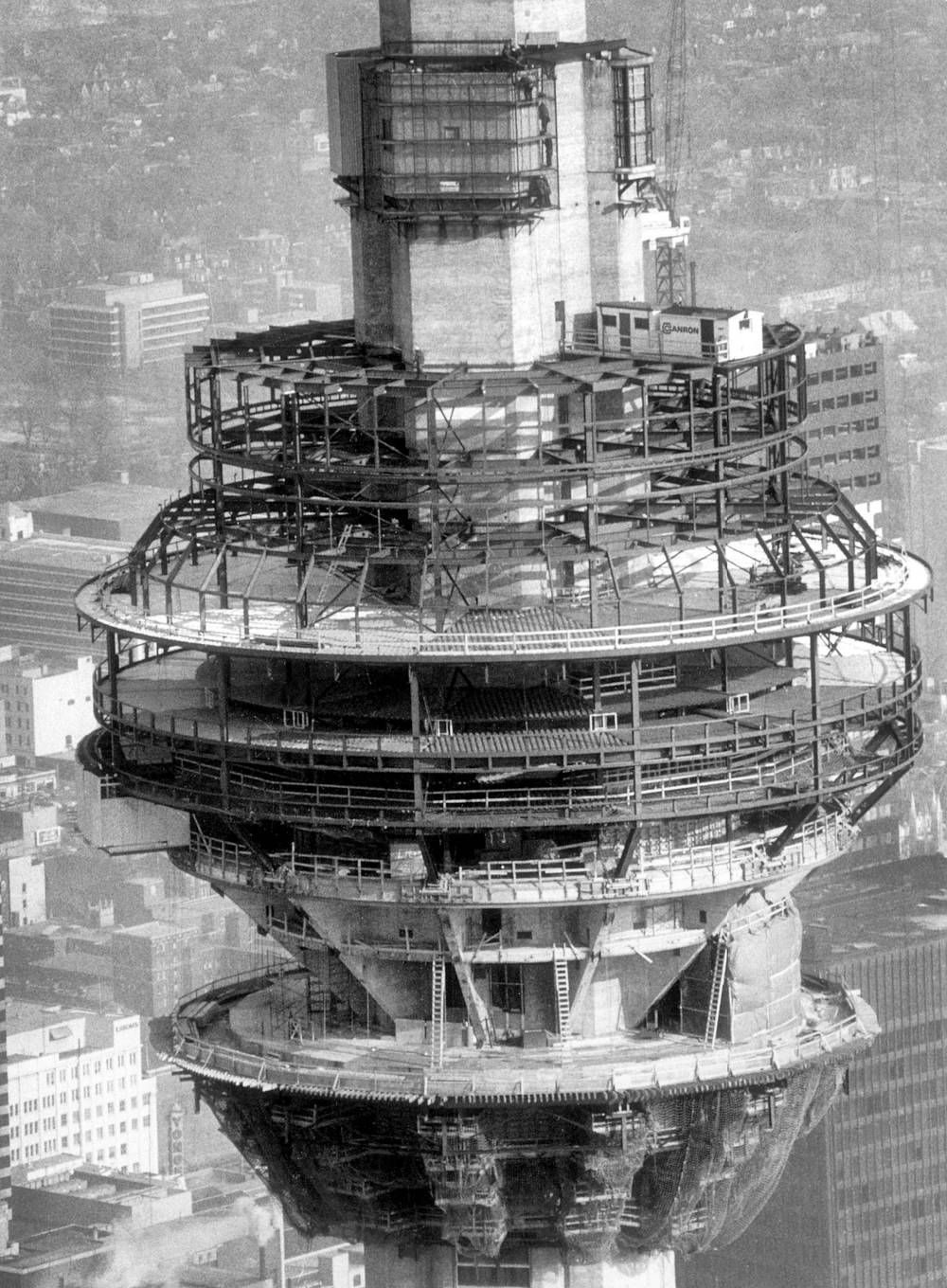 Fig 3: During the construction of the Tower

Although there are many magnificent freestanding skyscrapers in the world, the CN Tower was the first of its size and type. It was a major achievement for Baldwin and Franklin Architects, the Toronto firm which provided the initial design and construction of the Tower. When it was built, it was a revolution in engineering. Today, the CN Tower remains a symbol of human ingenuity pioneered by Canadians. Not only did firms accomplish a major feat of engineering, but in their time, they pushed forward the boundaries of science and engineering. As of Today, CN Tower is an important icon of Toronto, and more than two million tourists and visitors pay their visit every year. Since 1995, it has been one of the Seven Wonders of the Modern World.