World Trade Center, All you need to know

Articles > World Trade Center, All you need to know 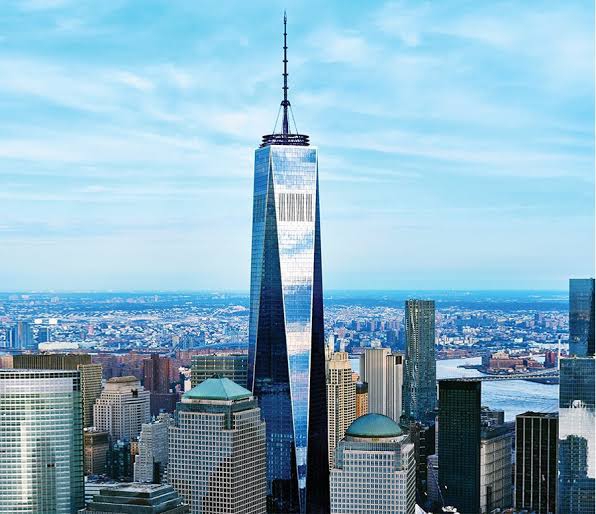 The building is raised from the footprint of the original Twin Towers. The main roof of the building is at 1368 feet i.e., at 417 meters from the ground. The additional 408 feet height of the tall spire is given to rising from the main roof to reach its symbolic height.

On 26th March 2009, the building got the official name of  “One world trade Centre”. Till then it was known as “Freedom Tower”. The building has a total of 94 stories, the top floor is numbered 104. The New World Trade Centre is a complex consist of five high-rise office buildings built along Greenwich Street. The construction of the tower is considered to be a part to memorize and rebuild following the destruction of the original World Trade Centre Complex.

The Construction of the tower began in August 1966. The construction process was sped up by extensive use of prefabricated components. After the year 1980, the World Trade Center was a complex of seven World Trade Center. The most important ones were the main Twin Towers. One was called as North Tower and another was the South Tower. Each Tower was 410 meters in height and occupied an area of 1 acre each. 8 stories out of 110 stories were used as mechanical floors. Floors were 7/8, 41/42, 75/76, and 108/109. Four two-floor areas were spaced up in the building in even intervals. The remaining floors were open for tenants. Each floor of the tower has 40000 square feet of available space. The whole building complex surrounds a total area of 13400000 square feet of office space. The top floor i.e. 110th floor is used for radio and television transmission equipment. The roof of the North Tower carries a vast array of transmission antennas. The equipment of radio and television stations was transferred to the Empire State Building after the September 11, 2001 attacks. On working days around 50000 people work together in the North and South Towers, and almost 140000 visitors pass through the buildings. As the complex is so large, it used to have its own Zip code. On top of the North Tower, restaurants are located from which great revenues are collected. In the year 2000, it made the record of highest-grossing restaurants in the United States. The Twin Towers became famous worldwide, appeared in Television, Movies, and other merchandise, and eventually became the new York City Icon.

Fig 2: During the construction of the World Trade Center

The world Trade Centre had a dark past. A three-alarm fire broke out on the 11th floor of the North Tower. It was on February 13, 1975. The fire spread through the center of the building up to the 9th and 14th floor. The insulation for telephone cables had been ignited which were located in a utility shaft that ran vertically between floors. Since the building was fireproofing, so it protected the steel. There was little structural damage to the building.

On February 26, 1993, the first terrorist attack occurred on the World Trade Center. A truck filled with 1500 pounds of explosives detonated in the underground garage of the North Tower. It resulted in a 100-foot hole through five sublevels.  The greatest damage happened to the level B1 and B2 and B3 got significant structural damage. More than 50000 people worked at that time of blasting. Six people were killed and more than a thousand people were injured in the incident.

The famous September 11 attack occurred in the year 2001. American Airlines Flight 11 was crashed into the northern facade of the North Tower by five hijackers affiliated with al-Qaeda. It stroked between the 93rd and 99th floor of the building.  After a gap of 17 minutes of the incident, the second group of terrorists crashed the hijacked United Airlines Flight 175 into the south face of the South Tower. It stroke between the 77th and 85th floor. The South Tower collapsed after the burning of 56 minutes. Similarly, the North Tower collapsed due to structural failure after burning for 102 minutes. 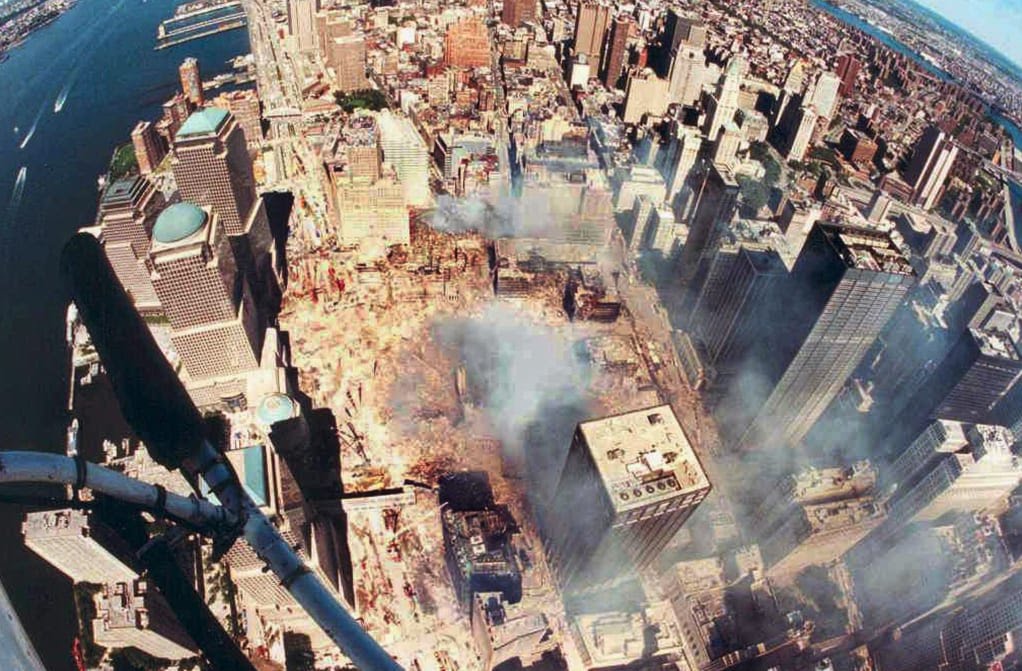 There was a controversy regarding the future of the World Trade Centre site after the destruction. After many proposals of the design of the building, finally, in the year 2002, the design of Daniel Libeskind was selected as the final design. Again there was criticism concerning the limited number of floors that were designated for office space and other amenities. Formally a final design for “Freedom Tower” was unveiled on June 28, 2005. Contrasting to the original plan, this design tapers octagonally as it rises. Designers stated that the Tower would be a monolithic glass structure reflecting the sky and at the top, there would be a sculpted antenna. On April 26, 2006, the authority approved a conceptual framework that allowed foundation construction to begin.

The World Trade Center was a triumph of human imagination and will. It is the hub of the bustling Financial District and top tourists attraction all over the World. It is also the symbol of steadfast devotion to the progress and the future of New York City and America.