New York is the biggest city in the United States of America with a population of 86,01190 individuals. Nicknames of New York are ''The Big Apple'', and "The city which never sleeps". New York is famous for many reasons like being a center for trade and business, Educational Research, and Tourism. Apart from this feature, New is known for its restaurants, iconic neighborhood, museums, shopping malls, business companies, and tallest buildings. In this article, we are about to throw light on New York's features for super-tall buildings and structures. New York is the center of the world's tallest and the largest buildings, especially the Midtown Manhattan is known for its super tall structures and skyscrapers. Buildings like World Trade Center One, World Trade Center 3, One Vanderbilt, Park Avenue Condominiums, State Empire building, and Chrysler Building offer a distinction to New York in having super tall structures. Apart from these tallest buildings in the city, there are several charming towers and buildings which offer the city a spectacular view. For instance, The Spiral New York, 35 Hudson Yards, One 57, and One Manhattan West are outstanding in this regard. Before the construction of Khalifa tower, it was the home of the world's tallest building. This article has enlisted and compiled information about the ten tallest buildings of New York City.
1. One World Trade Center New York, USA: 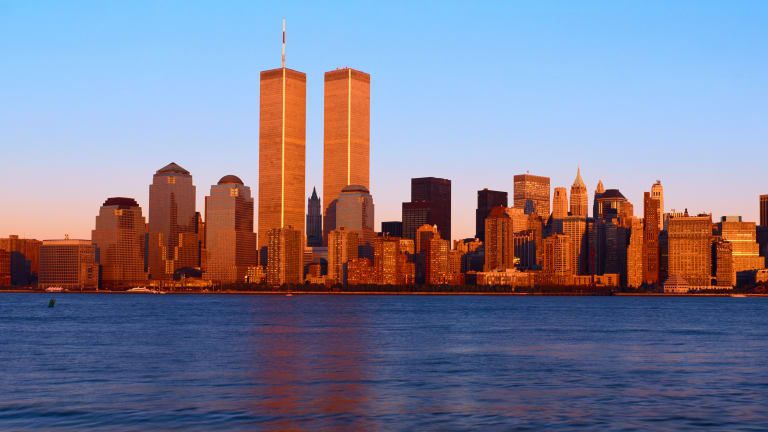 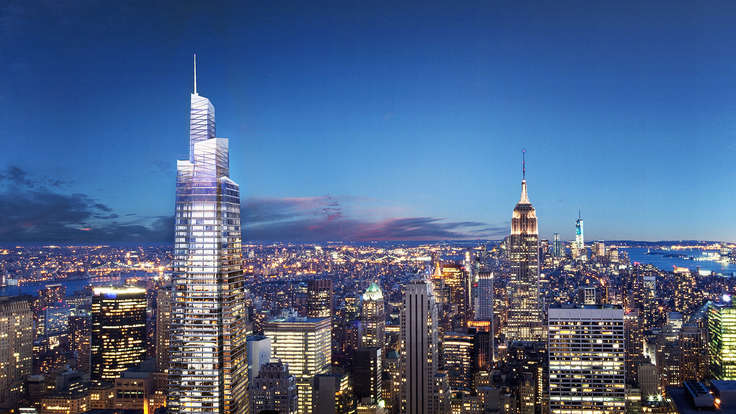 Charming skyscrapers of midtown Manhattan, New York is the second tallest building in New York City, which is 427 meters high. The height of the tower gives an unprecedented combination of spectacular views and global visibility of high profile. The construction of the tower cost 3.30 billion $, which was completed in the year 2016. The purpose of the tower was to accommodate offices, business centers, and residencies.
3. Park Avenue Condominiums New York, USA:

It is another supertall skyscraper of midtown Manhattan, New York. The building was constructed for residential purposes. It is ranked as the 3rd tallest building in New York. It features 125 condominiums (residential apartments) as well as amenities such as a private restaurant for residents. 432 Park Avenue sits on Billionaires' Row and has some of the most expensive residences in the city, with the median unit selling for tens of millions of dollars. The building was designed and constructed in a modern architectural style. The construction work of the building was started in September 2011, and the work completed in December 2015. It was opened for use in 2016. The total height of the Park Ave Condominium is 425.7 meters. The construction cost of the building was 1.25 billion US$.
4. Empire State Building New York, USA: 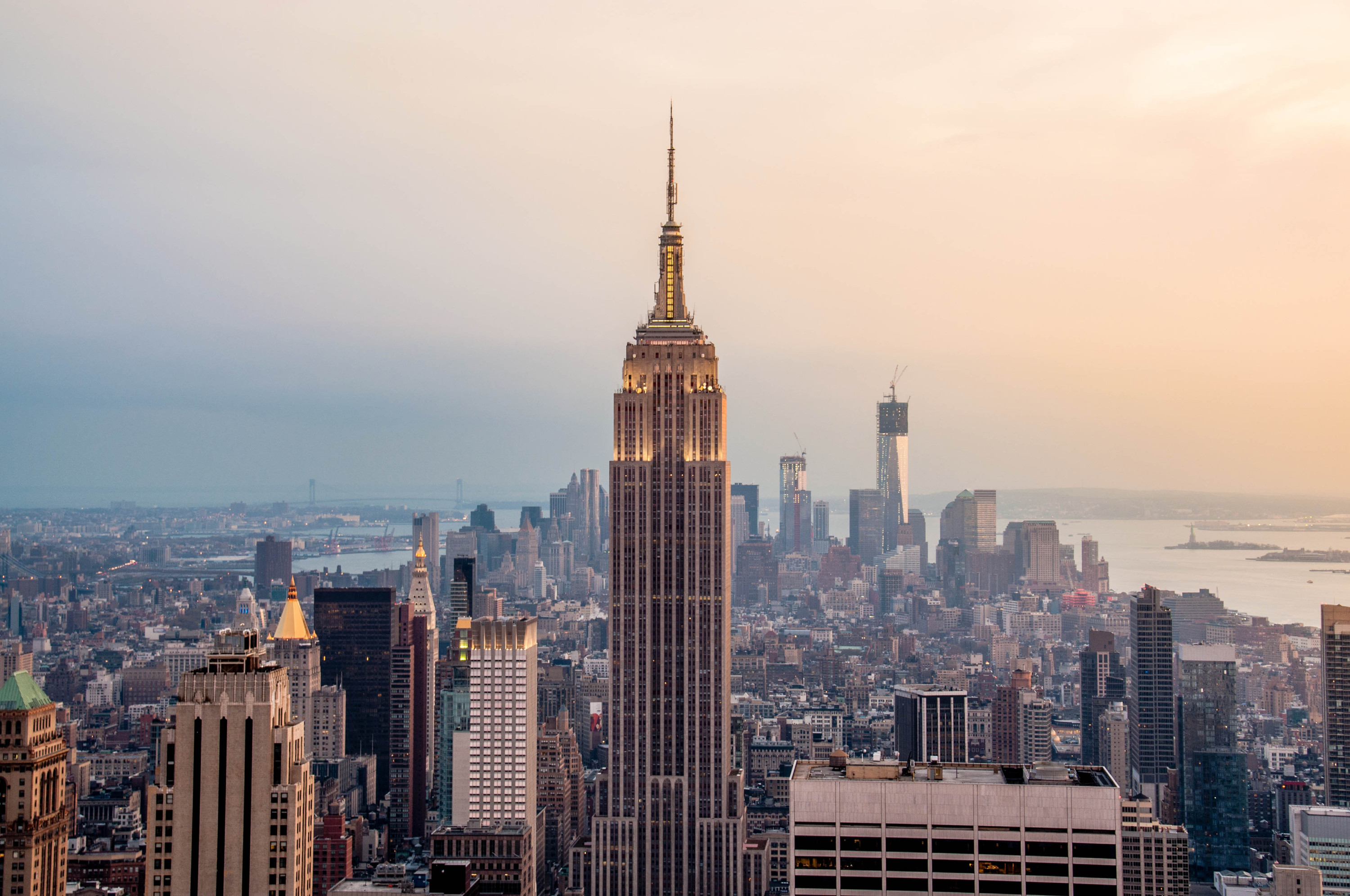