Concrete is widely used all over the world for many construction purposes. This concrete is undoubtedly the most reliable material used in the world of construction, but it lacks certain properties. It often undergoes cracking due to various reasons like insufficient curing, rapid gaining of strength, shrinking, bleeding and segregation and many more. Cracking is present in almost all types of concrete but the main difference between fibre reinforced concrete and ordinary concrete is the type of cracking. In ordinary concrete the cracking is sudden but this is not the case in fiber reinforced concrete. The cracking is not sudden as fiber reinforced concrete has a certain level of durability which gives sufficient time and indication that the structure is about to collapse. This level of flexibility is adopted in concrete by the use of fibres made of steel, glass, polypropylene, polyethylene, etc. Further, here the properties and types will be discussed in order to have a view about such concrete.

Researchers have been able to point out certain properties which make it more suitable for use. Some of them are-

Some of the types of fiber reinforced concrete are - 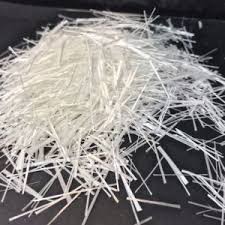 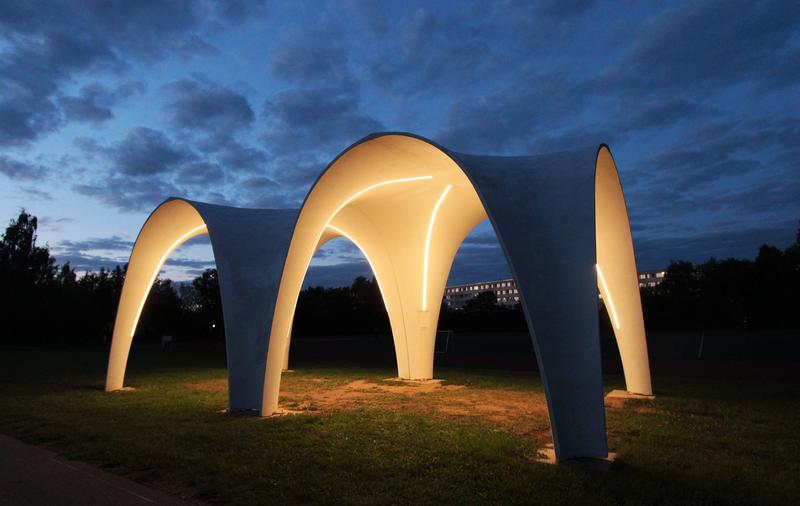 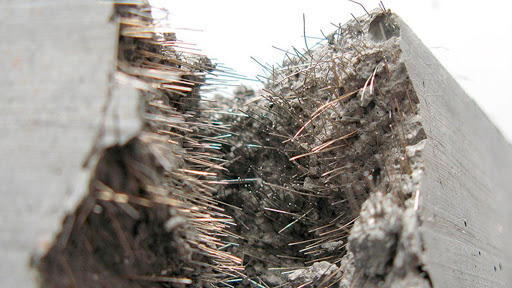 FIG 5: POLYSTER TO BE USED IN CONCRETE

Advancements are being made in these fields to produce more such long lasting fibres that can be incorporated in concrete to enhance properties of concrete. Researchers are continuously developing building codes for a better build in the construction. It is also to be noted that nowadays the construction industry is undergoing changes and these fiber reinforced concrete are way better than ordinary concrete. These fibres produce a good amount of resistance to any natural phenomena like earthquakes and winds. Thus, it can be said that durability with such concrete is possible now but cost has to be looked upon for making it economic to use.