Everything About Bricks: Types, Materials, and Construction Methods

Articles > Everything About Bricks: Types, Materials, and Construction Methods 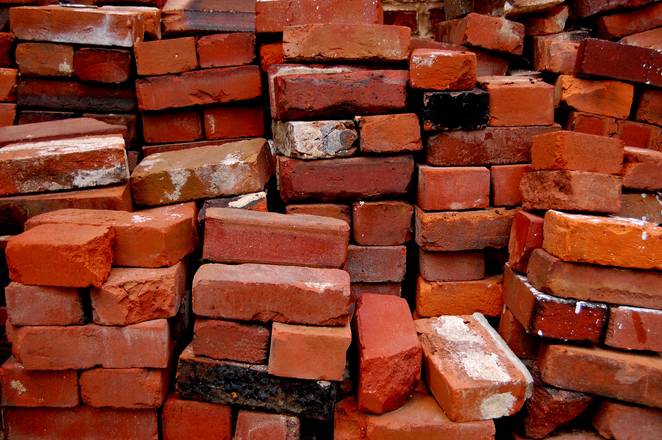 Everything about bricks is described in this article including brick types, materials, and construction methods.

Starting in the 20th century, the use of brickwork declined in some areas due to concerns with earthquakes. Earthquakes such as the San Francisco earthquake of 1906 and the 1933 Long Beach earthquake revealed the weaknesses of unreinforced brick masonry in earthquake-prone areas. During seismic events, the mortar cracks and crumbles, and the bricks are no longer held together. Brick masonry with steel reinforcement, which helps hold the masonry together during earthquakes, was used to replace many of the unreinforced masonry buildings. Retrofitting older unreinforced masonry structures has been mandated in many jurisdictions.