How to read civil engineering drawings?

How to Read Engineering Drawings? 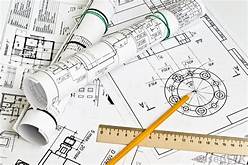 01. Interpretation of Scales in Civil Engineering:

The scales adopted for drawings in civil engineering are dependent upon the degree of accuracy and detail required. The ratio between the dimensions in the drawing and the dimension in actuality is indicated by a representative fraction. For instance, a location map may have a scale of 1:300,000, meaning that the dimensions of the actual object or space, in reality, is 100,000 times larger than that of the drawing.
In the case of distances, the scaled distances 0.5 millimeters in the drawing will be equal to 50 meters in actuality. The ratio between the scaled distance on drawing and the actual distance is 1:100,000 millimeters. 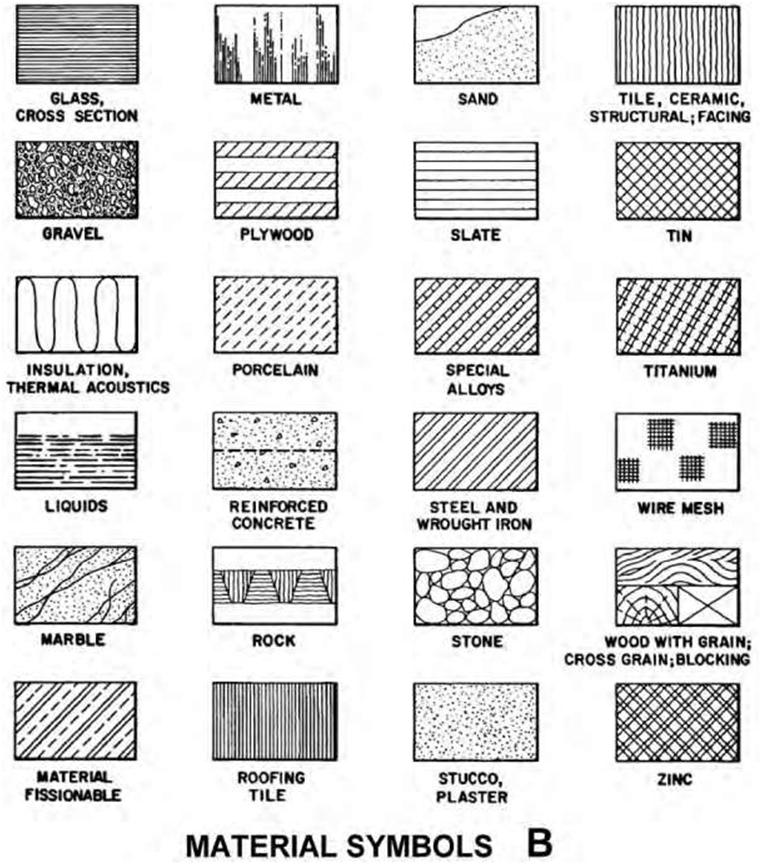 Many basic elements are used in a single drawing, and this work is carried out by different types of lines. Various lines of different styles and designs represent different physical objects in a drawing.  including visible, hidden, center, cutting plane, section, and phantom. Each style of these lines can further be divided into different types in a drawing. Most important and most commonly used lines are as under:

05. Interpretation of Projections in Civil Engineering:

Projections are used to represent the three-dimensional view of an object in two dimensions. On plain paper, a three-dimensional picture of an object is needed to be drawn. Different techniques are used to perform this job. Drawing projections should be as per relevant standards like British Standards in order to prevent misunderstanding and avoiding errors while interpreting them.
Orthographic projection:
It is a type of 'parallel' projections in which the four orthogonal views of an object are represented. In the UK, the orthographic projection is known as ''First Angle Projection''.
Axonometric projection:
The second method of drawing a projection is Axonometric projection, which has become popular during the 20th century and started being used as a formal representation technique. Till the late 20th century, it had remained very popular, but by the time of the introduction of CAD, it became an outdated technique. Axonometric projection creates a true plan set at 45º, which retains the original orthogonal geometry of the plan. It is particularly suitable for representing interior designs, such as kitchen layouts. Planning drawings can also be effectively represented as axonometric projections, showing the relationships between buildings and topography.
Isometric projection:
The isometric remained as the standard view until the mid of 20th century. Unlike the axonometric projection, the isometric plan view is slightly distorted, using a plan-grid at 30º from the horizontal in both directions. It can be used to show the nature of the design and explain construction details more clearly than an orthographic projection. It is sometimes used during concept design to help the client grasp the mass of the proposal.
Oblique projection:
When primary information is drawn in elevation, the interpretation can be enhanced by an oblique projection. This is a simple method of producing two-dimensional images of three-dimensional objects. The differentiating characteristic of oblique projection is that the drawn objects are not in perspective, and so do not correspond to any actual obtainable view.
Parallel projection:
'Parallel projections have lines of projection that are parallel both in reality and in the projection plane.' Ref Drawing for Understanding, Creating Interpretive Drawings of Historic Buildings, published by Historic England in 2016.