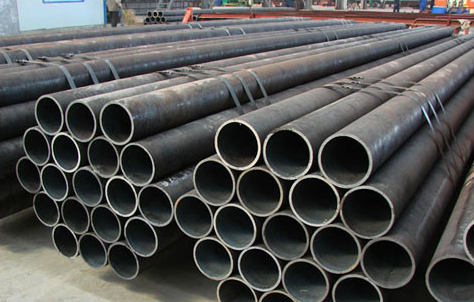 For pipes used in soil and wastewater discharge systems, the thickness of the wall will be larger than that used for roof drainage.

Rigid PVC pipes are used for the distribution of water with temperatures below 450C.

At higher temperatures, the strength of the pipes decreases. Similarly, ultraviolet radiation from sunlight as well as frequent changes in temperature reduces the life of PVC pipes. These pipes are costlier than AC pipes but cheaper than GI pipes.