Sydney Opera House, an image of a great beauty

Articles > Sydney Opera House, an image of a great beauty

It is a multi-forums performing art Centre at Sydney Harbor located in Sydney, New South Wales, Australia. It is one of the most recognized buildings of the World in the 20th century. It is an iconic structure that is synonymous with Australia. It looks like floating on water, but this landmark building took some extreme engineering and over a decade of construction work to become a reality. 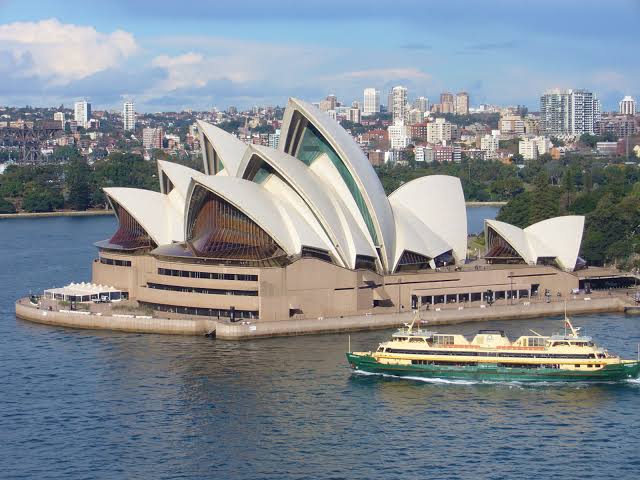 When the New South Wales Conservatorium of music outgrew their location at Sydney Townhall in 1955, Premier Joseph Cahill held an international design competition for a dedicated opera house. Around 233 drawings were submitted from architects of 32 countries, the judges declared Danish architect Jorn Utzon as the winner of the competition. After his win, Utzon proceeded to refine the building plans.

The design of the Opera House was one of the most challenging engineering projects ever. The distinctive design was a set of interlocking vaulted shells. The shells are made of pre-cast concrete rib segments and raised by the ridged beam. The beams are held together by 350 km of tensioned steel cable. Geometrically, each sphere is a part of a sphere. The sails were originally designed as parabolas. The reinforced concrete shells are in a series of concrete ribs that support a total of 2194 precast concrete roof panels which are clad with over 1 million tiles. Two types of tiles are used, one is glossy white another is matte cream. The design of shells involved Computer-Aided Design and analysis to understand the complex forces they would be subjected to. Since all the shells are derived as a section of spheres, this avoided the need for expensive formwork construction by allowing the use of pre-cast units that could be tiled at ground level. 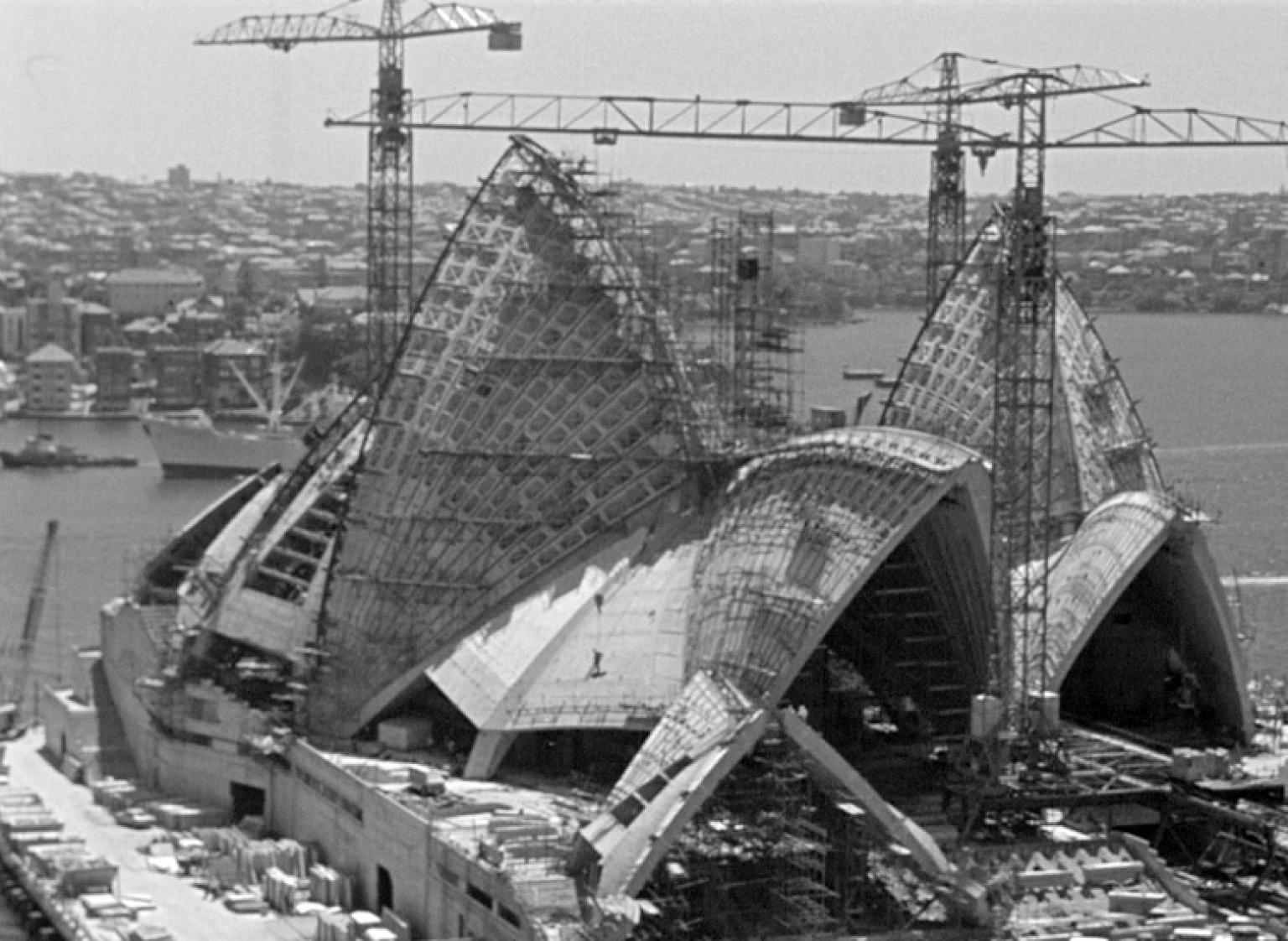 Fig 2: The Opera House during construction

The Opera House is supported by 580 concrete piers. The piers are sunk up to 25 meters below sea level. There are two main halls located side by side. The foyer spaces are revealed by glass curtain walls. Nearly 100 meter wide monumental steps lead up to the two halls. After the construction of the monument, one central problem raised that the concrete podium columns were not strong enough to support the structure load. So it was rebuilt.

The construction of the Sydney Opera House was planned in three distinct stages. The first would consist of the structure’s podium, the second would see the formation of the iconic outer shells, and the final stage would focus on the internal outfits of the concert halls and other open spaces. From 2 March 1959, construction of the podium began. Because of some unexpected difficulties like inclement weather, stormwater diversion, etc the podium was finally completed in February 1963. Later it was found that the podium columns were not strong enough to support the load from the roof, so it was rebuilt. From 1957 to 1963 the architects went through a minimum of twelve iterations of the form of shells to find the most economically acceptable form before the workable solution was completed. The design works involved analysis in computer-aided design. First pins in the arches were surveyed and studied and at the end of each survey, the information was entered into the computer so that the next arch could be placed properly in position.

The roof design was tested on scale models in wind tunnels at the University of Southampton in order to establish the wind pressure distribution around the roof in a very high wind. This helped in the design of the roof tiles and their texture.

Fig 3: A close view of ceramic roofing tiles of the building

The construction of the interiors started in February 1963. The final project cost was about $102 million and less than a quarter was spent before the construction of the interior. The project cost during the design of the interior was much more significant. The original acoustic hall was designed to allow only 2000 people to seat, but further, it was increased to only 3000 seats as more capacity of seats would be disastrous for the acoustics. The major hall which was used previously as a multipurpose concert hall and became solely a concert hall. The minor hall which was used only for stage performances combined with Opera and ballet called Opera Theatre. The changes were primarily due to inadequacies in the original competition brief as at the first stage it was not proper how the hall to be used. 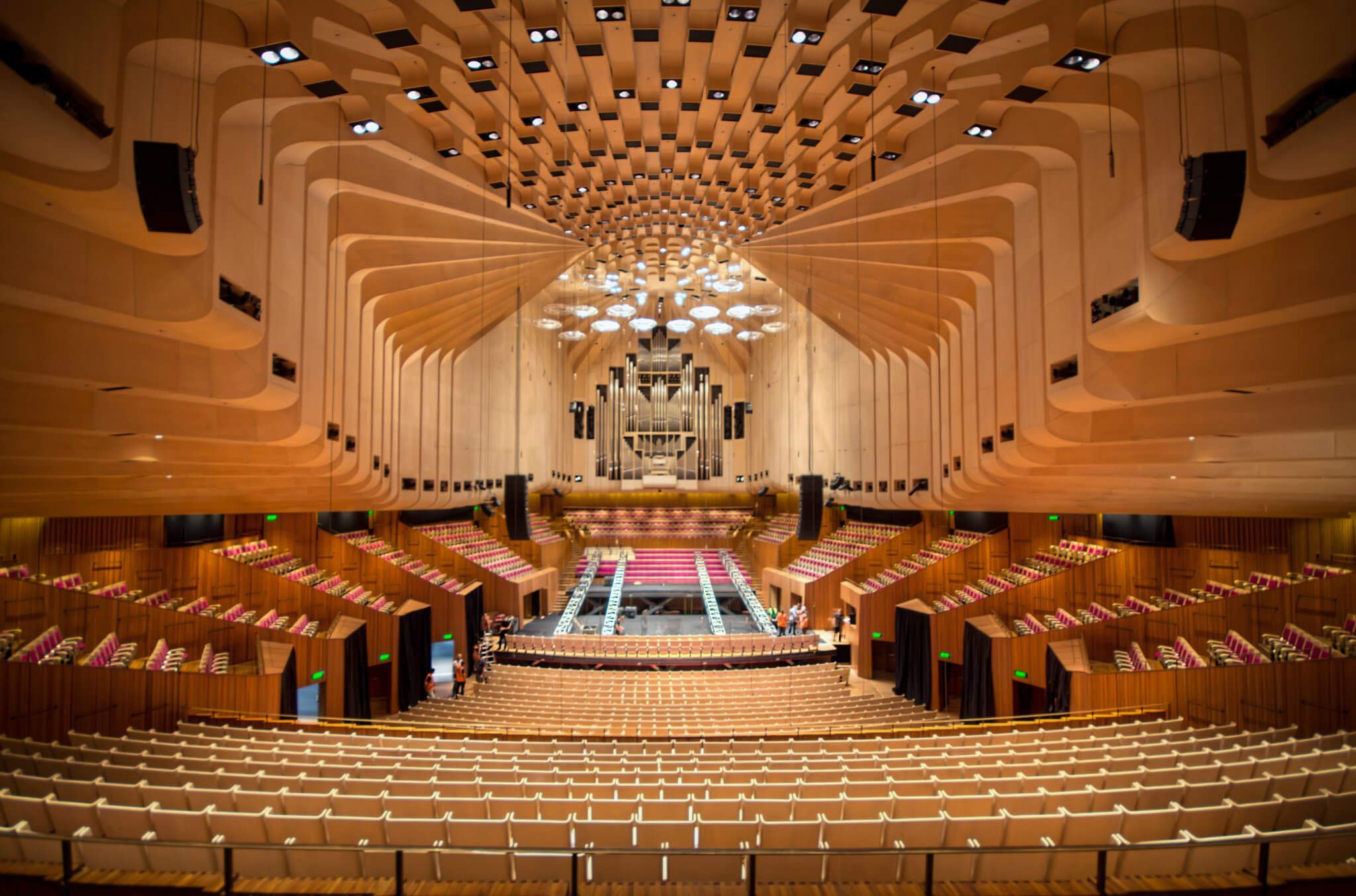 Fig 4: Interior of the Opera House

The construction of the Opera House was formally completed in 1973. The total cost was $102 million at the time of completion. In reality, the project was completed ten years late and over budget in real terms.

Some interesting facts about the Sydney Opera House

Sydney Opera House was declared as UNESCO World Heritage Site in the year 2007. Nearly 11 million people visit this edifice every year. This Opera House is the most internationally acclaimed symbolic buildings all over the world. The Pritzker Price officially recognized the building as one of the great iconic buildings of the twentieth century. Obviously, it is the image of a great beauty known throughout the World.