Shanghai is the biggest city in the People’s Republic of China. Shanghai is one of the densely populated cities in the world with a population of 24.28 million. The city is spread over an area if 6,340 km². Shanghai is known for its dense population and huge and tall building. The buildings of Shanghai city are included in the world’s top ten tallest and biggest buildings. For example, Shanghai Tower is the world’s second tallest building after Burj Khalifa. Shanghai has many skyscrapers like Shanghai Tower, Shanghai International Financial Center, Plaza 66, Sinar Mas Center Shanghai, and so on. All these buildings place the city of Shanghai on the list of greatest cities in the world.

The construction work of the building of Shanghai Tower was completed in 2015. Shanghai Tower is the tallest building of China. It is the second tallest (after Burj Khalifa) building in the world. The height of this building is 632 meters or 2073 feet. The building has a vertical twist of 90 degrees. The 128-floor tall building located in the Lujiazui region of Shanghai city of China. The Shanghai tower, at a height of 562 meters or 1843.83 feet, has an observation deck. 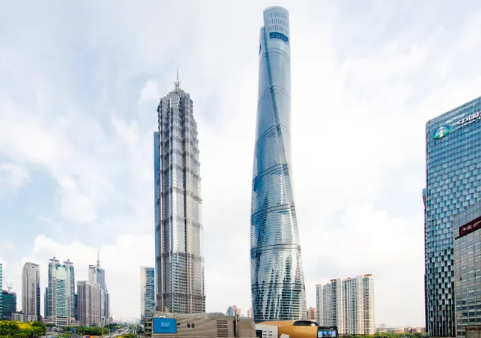 It was built 492 meters or 1614 feet high with 101 floors in 2008. It is the tallest building in the world with a hole in it. It has a Houses Park Hyatt hotel in it. China's tallest building is located in Pudong district, Shanghai. The building design was edited by John Pedersen Fox and the construction work was done by Mori Building Company. The building has many offices and hotels. The famous Hyatt Park Shanghai hotel is a hotel for this building, with 174 rooms. 174 hotels comprising more than ninety-nine to nine buildings in the building. 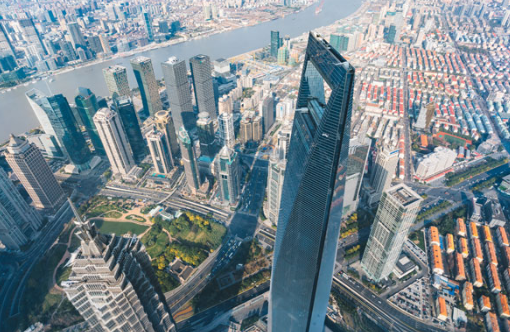 The 88th floor of the "Jin Mao Tower" has a height of 1380 feet or 421 meters. Construction was completed in 1999. Jin Mao Tower is also known as Jinmao Building, Jinmao Dasha, Jinmao Dusa, Golden Prosperity Building. It is a complex-building in Lujiazui district, Pudong district in Shanghai. It stayed as the tallest building in China from the year of its construction in 1999 till the construction of the Shanghai world Finance Center in 2007, when Shanghai World Finance exceeded the length of the building. 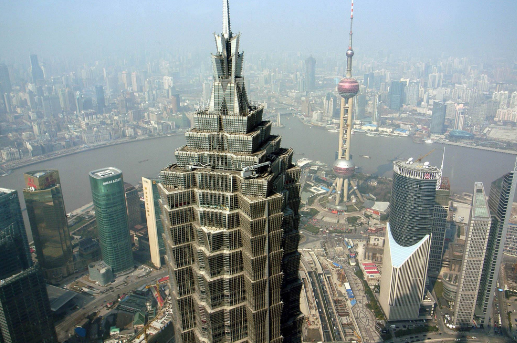 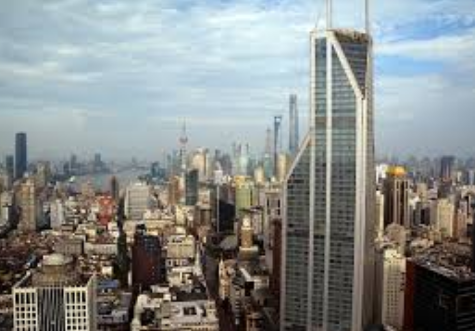 It is also known as the White Mongolia Plaza. Construction of the Sinar Mas Center was completed in 2017. This long 67-storey building has a height of 1050 meters or 320 meters. The White Magnolia Plaza, also known as the Sinar Mas Center, is a high-rise building originally built, but rebuilt in 2013, completed on January 4, 2017. It is located north of the Bund, a historic district in front of the Shanghai River, near the international cruise terminal. The first proposal required a 388-meter (1,273-foot) tower but was later lowered to 260 meters (850 feet), and the third and final design was changed to 319.5 meters (1,048 feet).

The Wheelock Square building is located just over 100,000 m2 (1,100,000 sq ft) of office space. It is located across the street from Jing'an Temple Station in Shanghai Metro Lines 2 and 7. 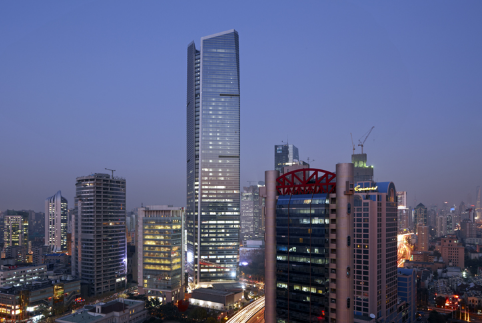 The building, known as Plaza-66, is a Shanghai-based trading/business complex. The building has a shopping center on it. This building has a total area of ??50,000 square meters. The shopping area has 5 levels. The area has two tall towers; one is 288 meters high and the other is 228 meters high. Tower one was completed in 2001, and tower 2 was completed in 2006. Tower One is currently the seventh-largest building in Shanghai and the fourth-largest building in the Puxi area. It is located at 1266 Nanjing Road West and has 66 floors. The project was developed by Hang Lung Properties of Hong Kong, led by Ronnie Chan. The buildings were constructed by John Pedersen Fox (KPF) architects from New York. KPF's leading designer was James von Klemperer and the project manager was Paul Katz. The building received the third-largest vote in the 2001 Emporis Skyscraper Award nomination. 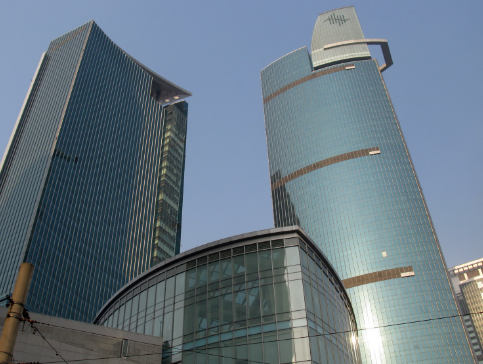 Tomorrow-square is the eighth longest building in Shanghai, China. It is located in the province of Huangpu, Puxi, near People's Square. It is about 285 m (934 ft) tall and has 63 floors.

The multi-purpose building includes a 342-room hotel JW Marriott, and 255 high-rise apartments. It was completed on October 1, 2003. From the square footage, the complete concrete tower of Tomorrow Square transforms itself into a dyeing square as it ascends to the top. The engineers of the external vertical support system were facing a unique challenge due to this unusual situation. They chose flat slabs for the ground floor and beam and slab for the lower offices. The combination of large walls and frame action stabilizes a small tower over time against the force of wind and earthquakes. The bases are boring piles of 80 meters (260 ft) that support the column line. 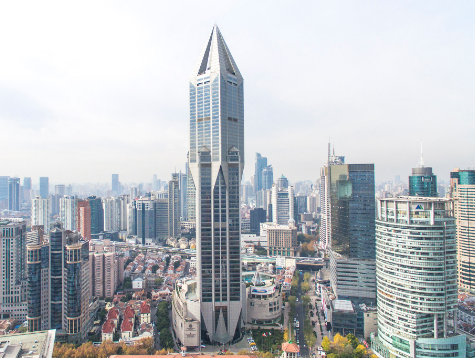 K11 is an office and shopping mall, located near Huaihai Park in the former Luwan district of Shanghai. It is 278 meters high and was designed by Bregman and Hamann Architects. It looks at the square of people across the Yan'an Highway. Formerly known as the Hong Kong New World Tower, the building reopened on May 28, 2013, as K11. Organized by Hong Kong billionaire Adrian Cheng, the renovation aims to create a bond between trade and art. 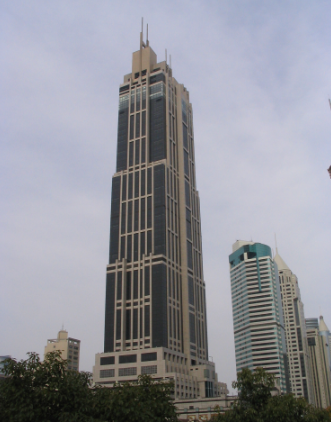 Another Lujiazui, formerly known as the Development Tower, is a high-rise building in Shanghai, China. It is the 9th tallest building in Shanghai. Completed in 2008, the tower stands 269 feet high. The basic use of high-rise glass is like an office building, yet it offers more than 6,000 square feet of living space. One Luuazui is located near Luazazui Central Park, along the Huangpu River. 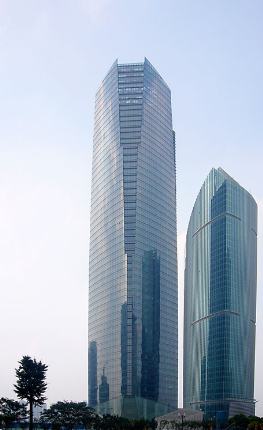