Following instruments are the most commonly used instruments in civil, geological, navigational, and other surveys:

A surveying instrument of civil and geological engineering used to draw lines and taking angular measurements on a distant object. The upper rotatable part of the theodolite along the telescope is used as Alidade. 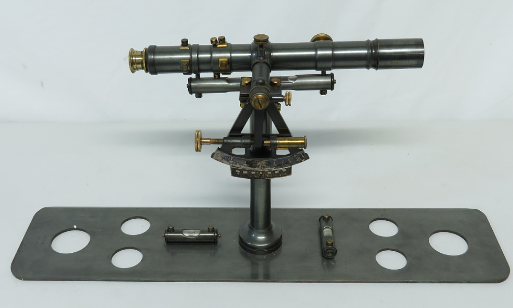 A cosmolabe was the 16th-century device used as an astronomical survey use to measure angles between celestial/heavenly bodies. It resembles an Astrolabe. Since then, it has been used in cartography, surveying, and navigation. Sailors use it to determine the latitude or the distance of the ship from the equator. The determination of latitude would tell the exact location of the ship within an ocean.

A dumpy level is an optical level used to define the objects at the same level. A dumpy level is widely used in civil surveying for pointing out the different objects coming in a leveled line. 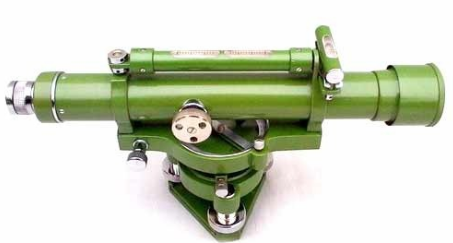 A dioptra is a classical surveying instrument used to determine the level of a site. It is a sighting rod/tube with one end withstand. If it is used with a protector, it can also measure the angles.

An engineering chain is used to measure the length of a site or place. A chain is 66 feet long. Each chain is further divided into rods and links. A 66 feet long chain consists of 100 links and 10 rods. Each rod is of the length of 6 feet. There are 10 Chains in a furlong. A furlong is equal to 660 feet.

It was originally used to measure the speed of light. A geodimeter is an optical-electronic distance measuring instrument. It was invented by Erick Osten Bergstrand in 1940, and commercialized in 1953 by a Swiss company.

A semicircle with 180 degrees instrument used to find the angular measurements on a plane table. 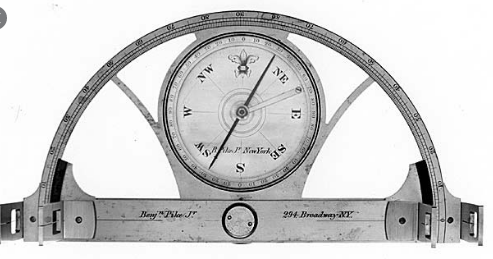 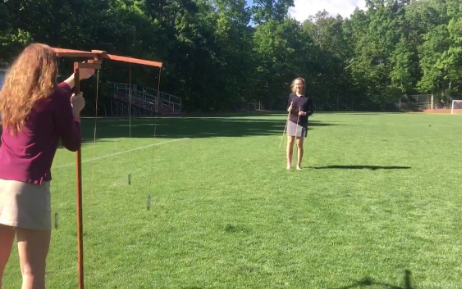 It is also called a leveling rod, is a long graduated rod used to level or determine the level of a surface. It is a very commonly used instrument in civil surveying and construction.

A measuring tape is a graduated tap to measure the distance or the length of an object or a place. It has inch, centimeter, feet, meters, and yard signs on it.

A plane table is a plane and smooth surface or panel which is used to make drawings, charts, and maps.

A long vertical rod made of wood or metal for mounting different types of surveying devices like a prism, GPS device, etc.

It is also called Retroreflector. It is used to reflect the light radiations back to their source without or with minimal scattering.

All those surveying instruments, which were invented by Jesse Ramsden. It includes great theodolites, royal society theodolites, the board of ordinary theodolites, chains and rods, zenith telescope, etc.

Ranging rods are strait graduated or ungraduated rods used to mark the position of stations and for sighting these stations. They are also used for ranging straight lines. They are generally made of bamboo or other types of wood. They may also be made of metal.

An English clergyman and mathematician namely Edmund Gunter introduced these chains in 1620. These chains are used to measure the distances and lengths. Each chain is of the length of 66 feet. The chains are further divided into links and rods. Each chain has 10 rods of 6 feet. Ten chains are equal to a furlong.

Tachymeter is a modern-day device used to detect the horizontal and vertical level of objects placed on a surface, which is being surveyed. It is an optical device.

Surveying tape is like a simple measuring tape which graduations on it. It is an elastic device that automatically rolls the tape.

It is a microwave electronic distance measuring instrument. The name has been extracted from the Latin word “Tellus”, which means Earth. As it is used in Earth surveying, therefore, the name was given to it. 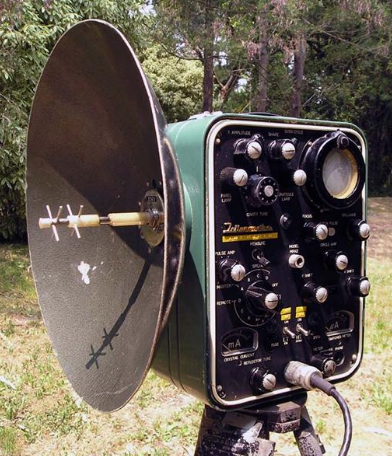 A theodolite is an advanced optical device used to measure the distance as well as the vertical and horizontal angles. Types of Theodolites.

It is an electronic optical theodolite used to determine the distance of distant objects and horizontal and vertical angle measurements.

Surveying transit is a type of modern-day theodolite. It is an optical surveying device used to determine the vertical and horizontal angles.

A tripod is a three-legged stand used to mount the surveying devices, like a theodolite, tellurometer, and prismatic compass, etc.

A prismatic compass is a navigation and surveying instrument which is extensively used to find out the bearing of the traversing and included angles between them, waypoints, and direction.

Laser scanning is the controlled deflection of laser beams, visible or invisible. Scanned laser beams are used in some 3-D printers, in rapid prototyping, in machines for material processing, in laser engraving machines, in ophthalmological laser systems for the treatment of presbyopia, in confocal microscopy, in laser printers, in laser shows, in Laser TV, and in barcode scanners. 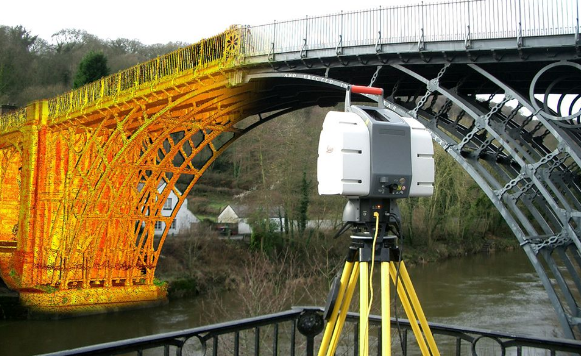 Alidade Table has long been used in fire-look-towers to view the fire from a distant altitude. A topographic map of the local area, with a suitable scale, is oriented, centered, and permanently mounted on a leveled circular table surrounded by an arc calibrated to the true north of the map and graduated in degrees (and fractions) of arc. Two vertical sight apertures are arranged opposite each other and can be rotated along the graduated arc of the horizontal table. To determine a bearing to suspected fire, the user looks through the two sights and adjusts them until they are aligned with the source of the smoke (or an observed lightning strike to be monitored for smoke). 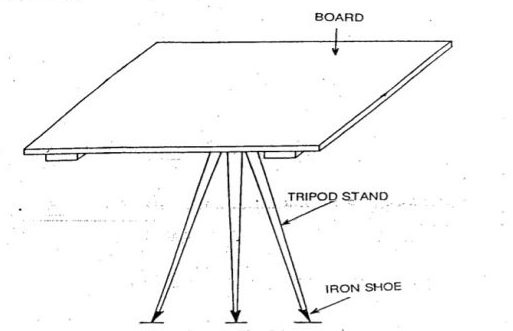