Chrysler Building, New York: All You Need To know

Articles > Chrysler Building, New York: All You Need To know

This building was constructed between 1928-1930 by the architect William Van Allen. The height of this building is 319.5 m and it has 77 floors along with 32 elevators. This project was accomplished by the construction company William H. Reynolds and it is located in New York, USA at the intersection of Lexington Avenue and 42nd Street. This building stood as a great depicture of beauty as it comprised of eagles decorate, caps of radiators and many more. Inside, it comprises of a triangular lobby with entry and exit points by the side. It is built with structural steel and African granites along with marbles. The building was customized with automobile designs, pineapple and eagle heads. All these design specifications made this building unique stand out in various aspects. 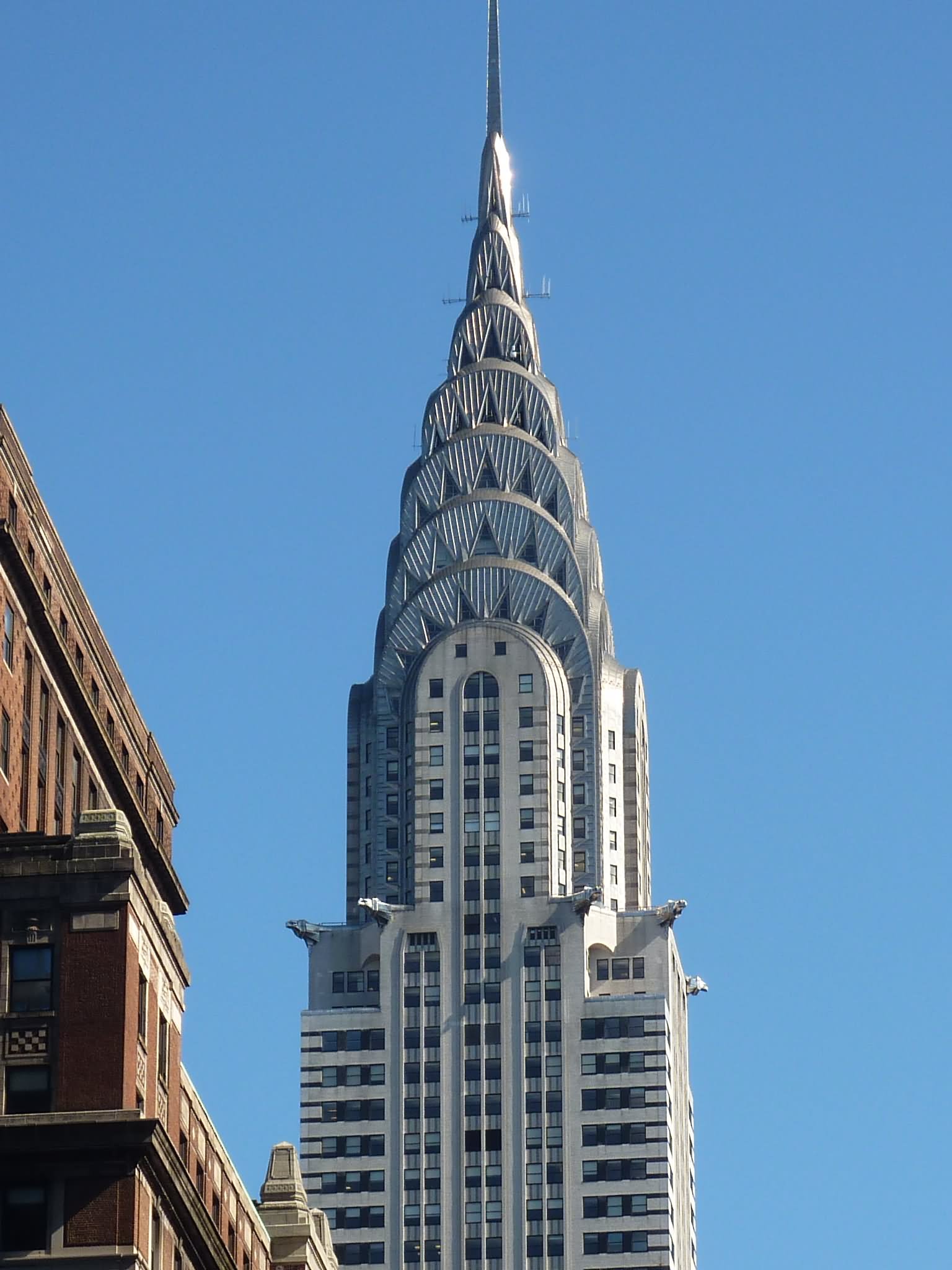 It was made with structural steel and metal cladding that gives glazy finishing when it is viewed in the presence of sunlight. Its stunning eagle heads around the building portray a design benchmark in the construction of such a building from the civil engineering perspective and it also portrays homage American eagles in homage to the Plymouth automobile’s hood ornaments. Steel beams that were curved in shape, were used extensively for making the dome. Steel named Nirosta stainless steel was used as a coating for the exterior walls and the interior walls were of the brick dome. About 29,961 tons of steel, 3,826,000 bricks were used and this building consists of 5000 windows which were brilliantly designed. The walls of this building are not load bearing as other structural elements like beams, columns, etc. carried the load of the structure. Not only that, this building became the first building to use such a great amount of steel in construction. Dark gray and white bricks were used to attire the windows to enhance the horizontal rows of windows.

The building is shaped like a pointed needle with a decreasing diameter on top. Inside the building, the walls are coated with red Moroccan marble and the floors are Sienna colored. This building is a classic portrayal of Art Deco style starting from its streets to its terrace. It was chosen as America’s most Favorite Architecture by the American Institute of Architects. 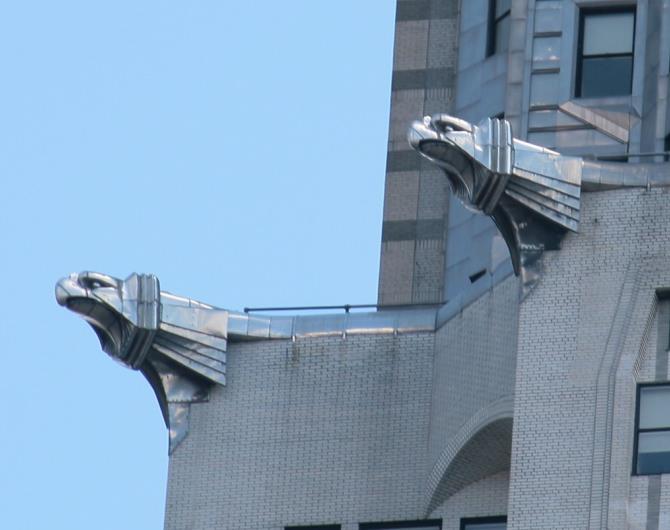 Elements that make this building special 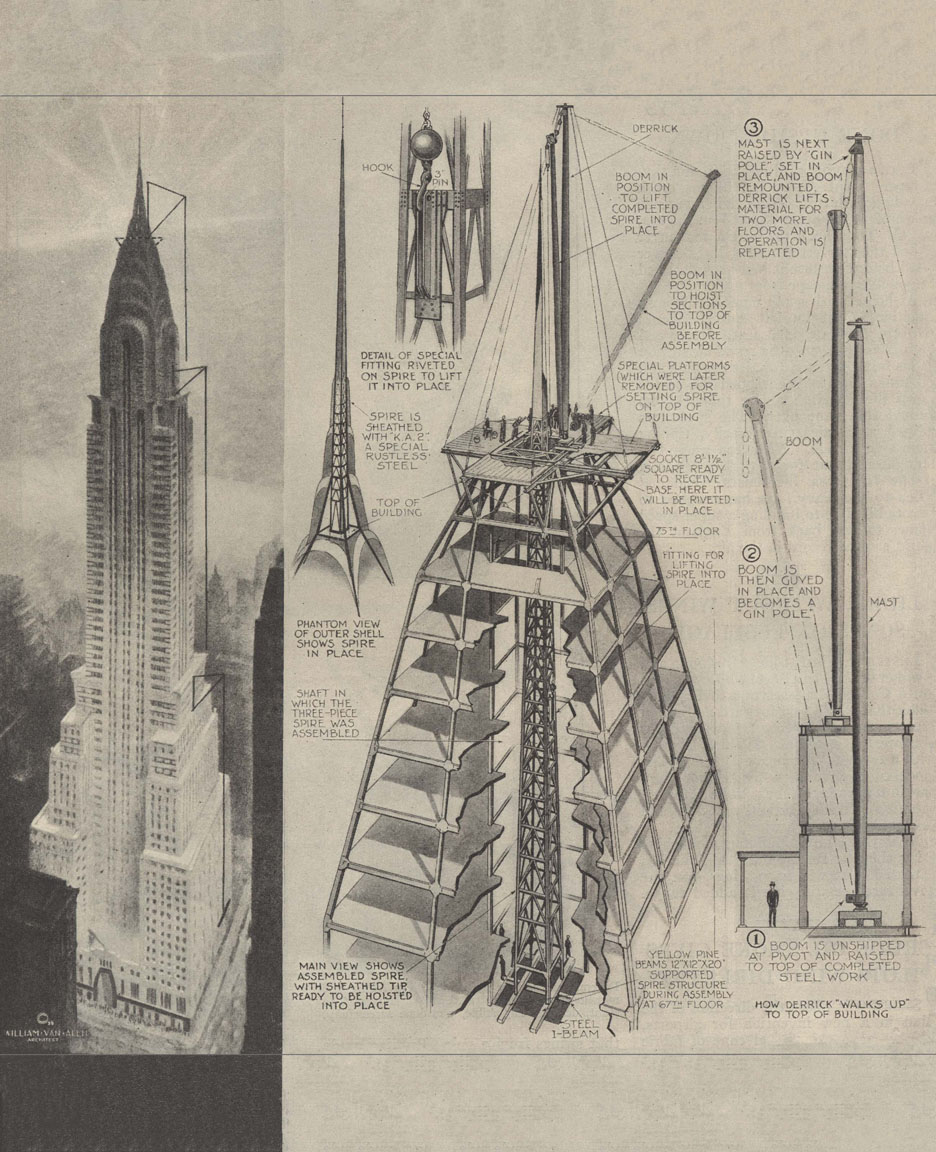 In the present world

In 2019, it became the 11th tallest building in New York City. Although many skyscrapers are built that surpass Chrysler building in height, it is still the tallest building in the world that is built with bricks. As for the finance section, in 2019, a real estate New York based company RFR Holding purchased this building for about 150 million dollars, hence becoming the present owner of this building. This company is owned by Aby Rosen, a New York property mogul and he conveyed his motive in transforming this building into a hotel. Earlier it was entirely an office building but now it is occupied by various tenants. In April 2019, the owner of this building also expressed his interest to incorporate an observation deck to allow people to enjoy the scenic beauty of New York City. Inspired by the design of this building, designers, engineers and architects have built other similar buildings like Sheraton IBC twin tower, Business Central Towers in Dubai and One Liberty Place in Philadelphia. 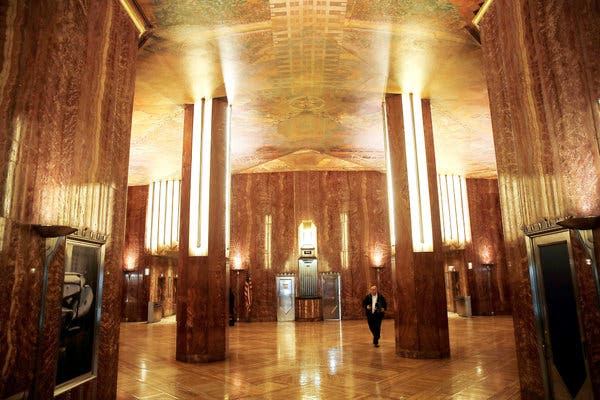 Chrysler Building in New York holds a special position in the world of construction because of its uniqueness in design and symbolism. It became a landmark of civil engineering due to its beauty starting from eagle heads, use of tons of structural steel and bricks, its spiral top and so on. Not only that this building appeared in many films like Men in Black 3, Spiderman, Armageddon, The Avengers, Teenage Mutant Ninja Turtles: Out of the Shadows and video games like Grand Theft Auto IV. It also became a National Historic Landmark and New York City Landmark. Even if many skyscrapers are built in today’s world, it will remain a landmark in civil engineering for the years to come.