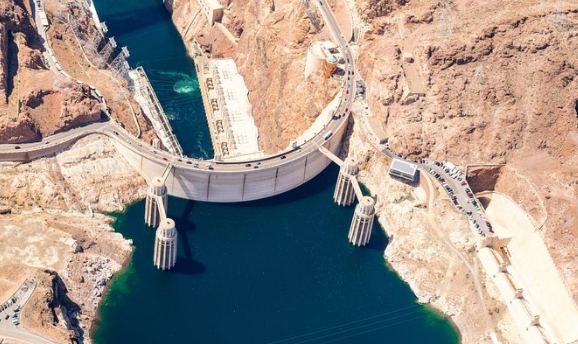 Dams are the most amazing and eyecatching construction so far man has made. When US president Frankin Roosevelt inaugurated the Hoover dam in 1935, the scene was unbelievable and he uttered these words: "I came, I saw and I was conquered". Dams are of tremendous significance in the development of mankind. While keeping in mind the increasing importance of the subject of dams in civil engineering writing detailed notes were felt unavoidable. After writing two detailed articles about the dams: Types of dams and spillways, we felt the need of explaining the terminology used in the civil engineering of the dams.